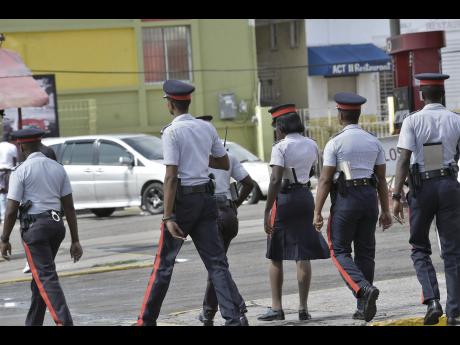 Organisers of Reggae Sumfest say there will not be any major increase in the number of police personnel for its Friday and Saturday night shows at the Catherine Hall Stadium this year.

“We are using just about the same or a little bit more (police officers) than last year,” Robin Russell, who is in charge of security, told the WESTERN STAR. “Sumfest has never really had a security problem, and we don’t foresee any issues, especially with less crime in and around Montego Bay.”

According to Russell, the Area One police headquarters usually handles the police deployment with approximately 130 per night, who are selected from the four parishes.

“Anywhere from 100 to 150 security officers will be deployed at the venue per night,” he said.

For the events prior to the two main nights, about 20 police officers will be assigned to each.

The one-week reggae and dancehall music festival is set to unfold in the western resort city of Montego Bay from July 15 to 21.

It will be held under the extended state of public emergency, which organisers had earlier indicated would not affect the regular early morning closing hours of the live shows.