More female artistes across the reggae and dancehall genres will be getting the chance to shine at a major music festival this year. Promoters of Reggae Sumfest have revealed that the 2019 line-up will include more female artistes as they believe that the women in the industry have been improving over the past few years. 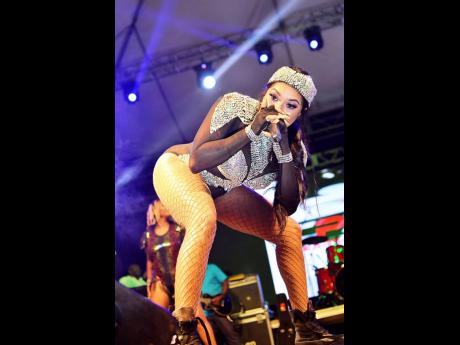 Speaking with The Gleaner, CEO of Downsound Entertainmen, and chief organiser of Reggae Sumfest, Joe Bogdanovich, revealed that outside of ‘Dancehall Queen’ Spice, the Sumfest line-up this year will include the likes of fast-rising dancehall artistes Dovey Magnum and Shauna Chyn. He said that more announcements will be made in the coming weeks as more acts will be added for dancehall and reggae nights.

“I may have some more surprises up my sleeve as far as female performers are concerned, but I can’t talk about that just yet. All I can say is that we will be having more female performers at this year’s Reggae Sumfest. The females have just been getting a lot better. They’re more competitive, and more people want to see them. And so, for us, it was just a question of recognising what the patrons want and giving that to them,” he said. He continued, “Dovey Magnum will be there, and we’re looking forward to seeing what she brings to the stage. She has an underground popularity, and so we want to see what she can do. Shauna Chyn is also going to be there, and she, too, has been making some moves in the industry. I’m also looking forward to what she delivers.” 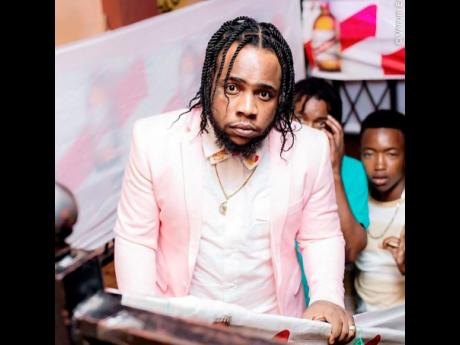 In addition to the increased number of female artistes on the line-up, Bogdanovich revealed that Sumfest 2019 will be supporting artistes from the Second City. Like they did last year, Sumfest organisers will give Montego Bay artistes their time to shine onstage. “We’re gonna also feature some of the young artistes who made a big impression last year. This year, the group that’s really hot out of Montego Bay is the 6ixes, and we’re supporting Montego Bay. We will be giving the 6ixes an opportunity to shine. That group is led by Squash, and all the artistes are very talented. Chronic Laws is also very good. They’re all just so talented, and we want to show them that we recognise them. Rygin King broke out last year after Reggae Sumfest, and that’s the first that’s ever happened on the show, where we break a new artiste. But that goes to show the kind of dynamics that we’re pushing and developing at Reggae Sumfest with this current administration. We’re blessed with so much talent in Jamaica, and we at Reggae Sumfest recognise that.”