Damian Marley had the Sumfest crowd hooked with lively performance 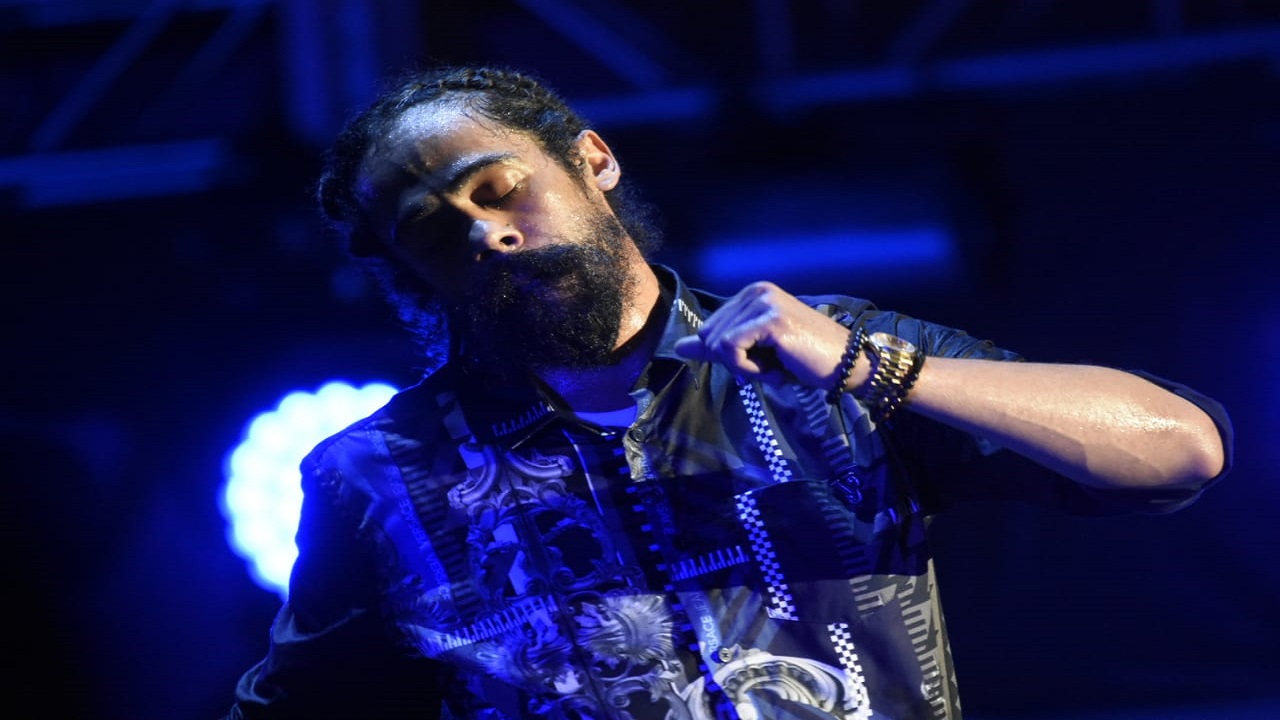 Damian Marley performs at Reggae Sumfest 2018 on Sunday morning. (PHOTOS: Marlon Reid)
Share to FacebookShare to TwitterShare to LinkedInShare to WhatsAppShare to MessengerShare to EmailShare to TelegramShare to More494

Damian ‘Junior Gong’ Marley had the Catherine Hall crowd hooked for just over one hour with a energetic performance at Reggae Sumfest on Sunday morning,

It was Marley at his best as he engaged the crowd constantly and had audience members lapping up every minute of his set which also saw him showing off his fitness with knee lifts as he celebrated his 40th birthday,

Numbering in the tens of thousands, the Catherine Hall crowd sang loudly to almost all of Junior Gong’s presentations that included samples from hits by his father, late reggae legend Bob Marley. 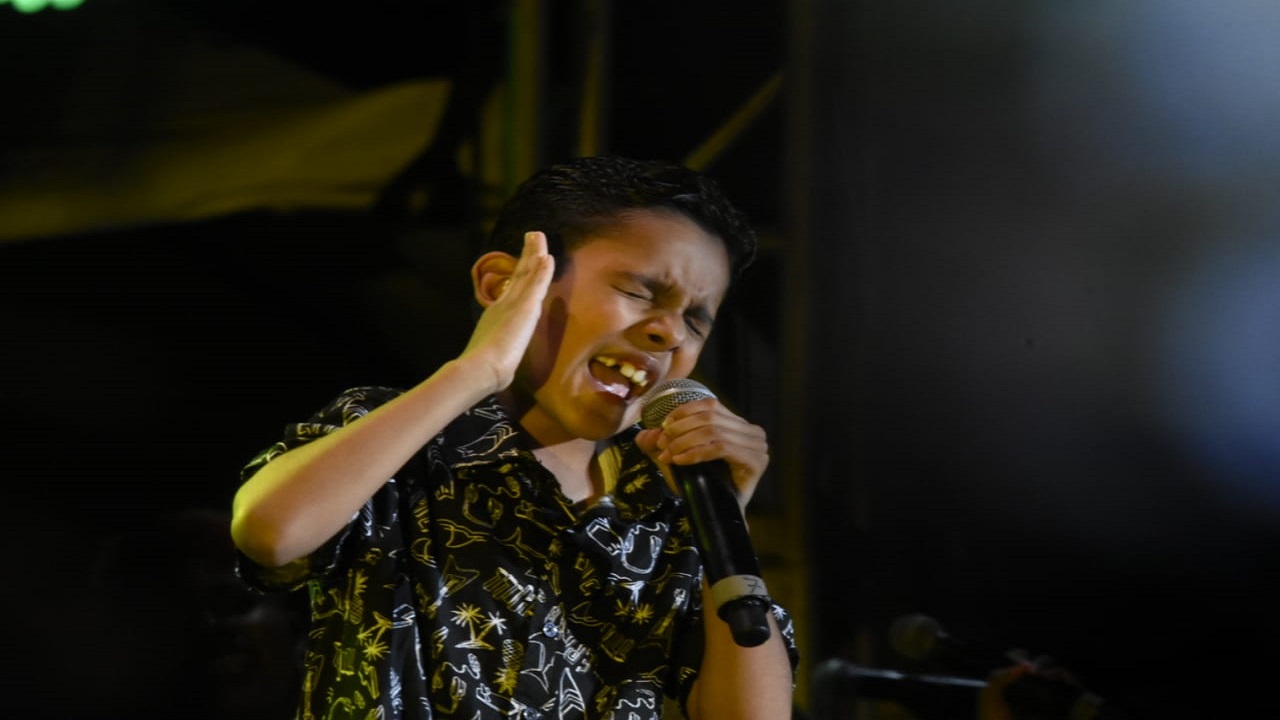 Marley’s son Elijah perfoms ‘I Just Called To Say I Love You’ in tribute to his father who turned 40 on Saturday.

Marley’s performance also included songs from his last album ‘Stony Hill’ which earlier this year beat an illustrious field to cop the Reggae Grammy. It was not limited though, with music from his previous works.

The audience was also treated to a touching moment when Marley’s son Elijah joined him on stage and sang Stevie Wonder’s ‘I Just Called To Say I Love You’, dedicating the song to his father, whose birthday was on Saturday.

Marley had opened his set with ‘Here We Go’ from the Stony Hill album before going into his combination with Skrillex, ‘Make It Bun Dem’, ‘Set Up Shop’, ‘Ghetto Youth’ and another combination, ‘Beautiful’ with Bobby Brown.

Marley would then talk about the healing benefits of ganja before doing ‘Medication’, ‘The Mission’, ‘Police And Thief Inna Shoot’ and ‘Love And Unity’. 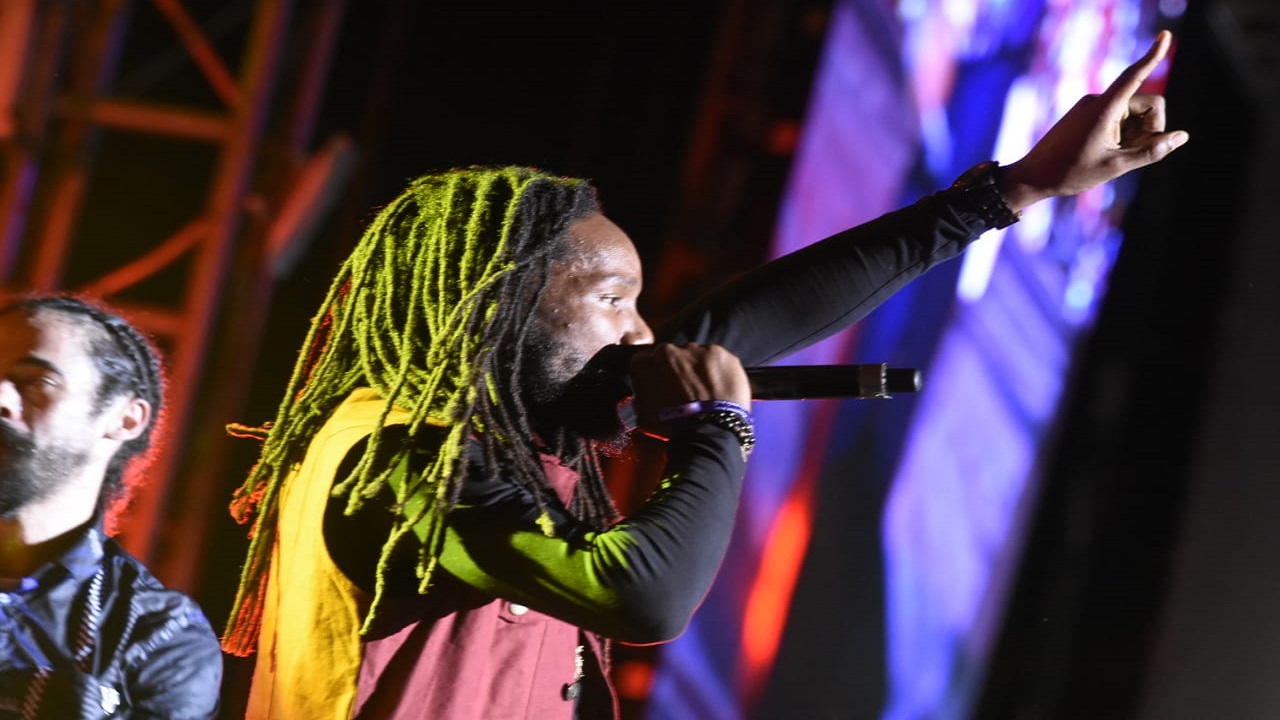 His father’s ‘War’ and ‘Exodus’ would follow before ‘Everybody Wants To Be Somebody’ and ‘A Man Is Just A Man’ .

Kabaka Pyramid joined Marley on stage for their combination, ‘Kontraband’, after which ‘Junior Gong’ performed ‘Living It Up’, a song celebrating his father’s victory over poverty and inspiring others in similar circumstances to do the same.

He once again had the audience singing along to ‘Road To Zion’ and the ever-popular ‘Welcome To Jamrock’ with which he closed his well-received set.